What is Rapid Prototyping….in a nutshell? 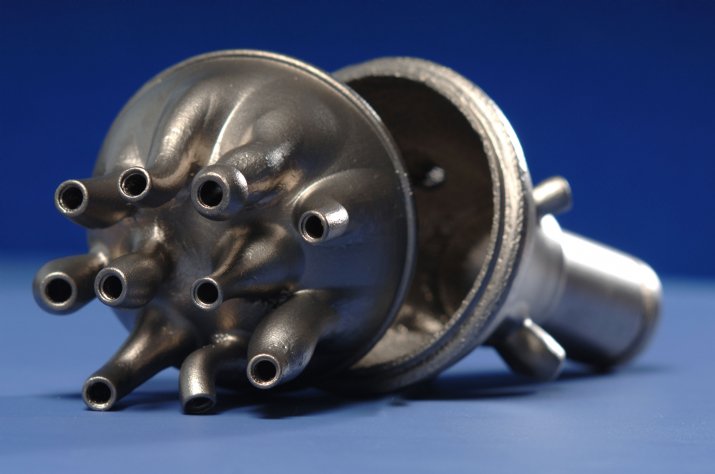 Rapid prototyping is a technique used to quickly manufacture a scale model through the use of a CAD programme to implement the design and a 3D printer is used to convert the 2D design into a physical finished piece.

The benefit of this is of course evident from the name, the speed in which the image can become a reality – it’s considerably faster than manufacturing a tool and selecting a casting technique to manufacture the part.

In addition to the speed in which the item is produced, the design can be tweaked and further prototypes created until the item is perfected, a common method in the early stages of manufacture in the Motorsport industry. The term ‘Additive layer’ manufacturing is often referred to here.

One of Lestercast’s major areas of development is in Rapid Prototyping. Our highly skilled team has considerable expertise in this relatively new prototyping technology and as a pioneering UK Rapid Prototyping specialist, we are able to provide customers with an efficient method of acquiring high quality cast parts quickly.

Why Rapid Prototyping is right for your product? 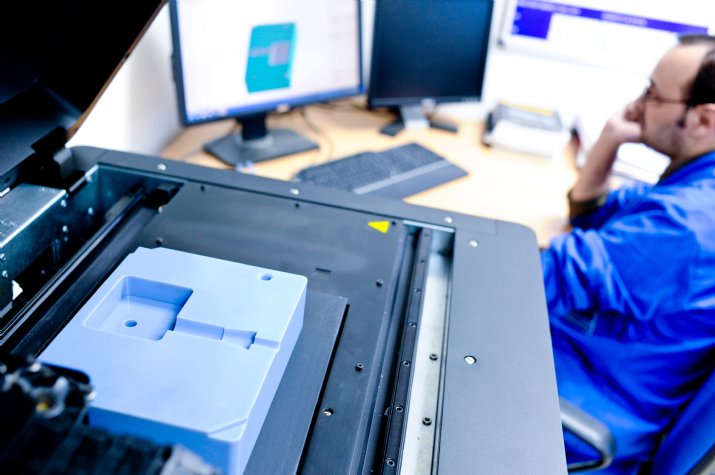 In the context of casting production, the design and development stages for a new part can be very costly in terms of time and money, especially in the early stages of product development but the use of rapid processing technologies (rapid prototyping) simplifies the process and reduces lead times considerably for pre-production parts especially.

The principal benefit is the speed at which the solid model is generated and its ability to produce complex 3D shapes accurately from CAD drawings. Wax models can be produced in hours and turned into investment castings within one to two weeks, compared with the overall lead time of four to six weeks using conventional production methods.

In many cases, the use of rapid processing technologies as part of the investment casting process provides the capability to achieve complex metal shapes that are impossible to make through other methods.

“The rapid prototypes Lestercast have manufactured have allowed engine testing to proceed months ahead of schedule.”

The 3 separate methods Lestercast uses to produce your Rapid Prototype, your way….

Innovation is at the heart of Lestercast and new means to produce cleaner methods, higher quality waxes and tooling and diversify Rapid Prototyping is always at the forefront for our customers.

To discuss a potential product with us that could be produced through Rapid Prototyping, please contact us directly, we’d be delighted to talk it through with you.