Lestercast Sales Engineer, Gareth Roberts this week picked up a prestigious accolade at the Institute of Cast Metals Engineers (ICME) National Awards to recognise his achievements in the metal casting industry.

The ‘PC Nix Best Technical Student (Non Ferrous)’ award for 2017 is given to an individual currently studying or having just finished a manufacturing foundry-related course within a technician-capacity who has exhibited excellence in their field and commitment to the cast metals industry. 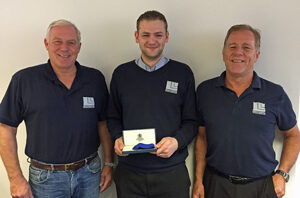 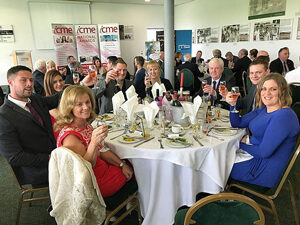 Nominated by his course tutor, Gareth accepted his medal in front of 90 people in a ceremony held at the Worcestershire County Cricket Ground. Also present were a number of Gareth’s colleagues from the Lestercast team who are exceedingly proud of his achievement.

On accepting his award and in a brief speech thanking his colleagues and course tutors, Gareth delivered some wise words:- 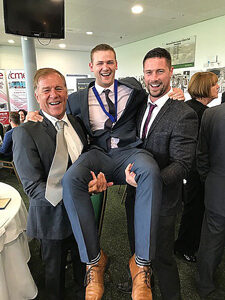 “I would like to urge the older generations of the industry to spend time with the young engineers like myself so that we can keep this art form we call ‘casting’ going for many years to come! Your knowledge and expertise is vital in helping us carry forward what you have started and I’d like to think this industry can keep growing from strength to strength and I’m delighted to be a part of it.”

Notes:- The PC Nix Award was named after successful entrepreneur, Peter Curzon Nix who died in 2011. Peter was heavily committed to the Mottram Group – the largest secondary aluminium smelter in the UK as well as an integral member of the LME Aluminium Committee alongside becoming the President of the ICME in 2007.

The Lestercast team enjoyed a fantastic night at Hollywood Bowl, followed by a bite to… Read more 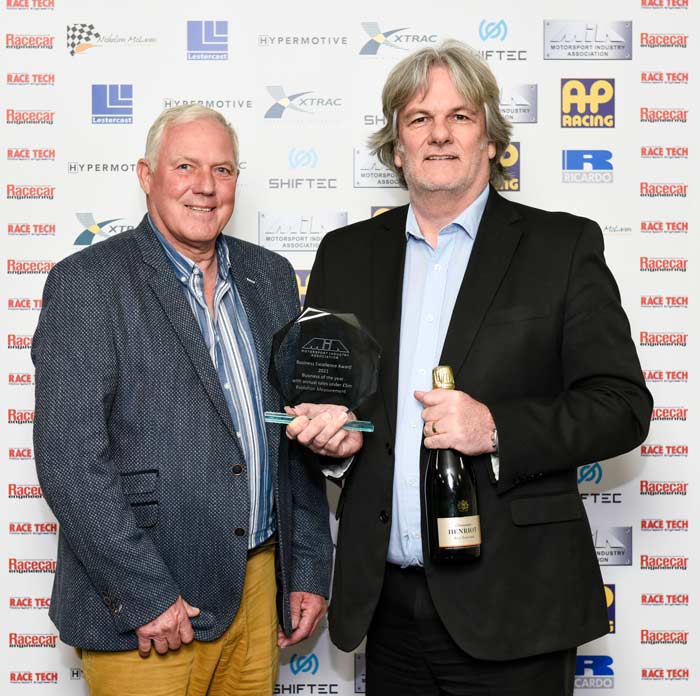