Sales Engineer at Lestercast, Gareth Roberts has recently been told of his achievement within the Institute of Cast Metals Engineers (ICME) National Awards to win the ‘P C Nix Best Technical Student Award (Non Ferrous)’ for 2017. 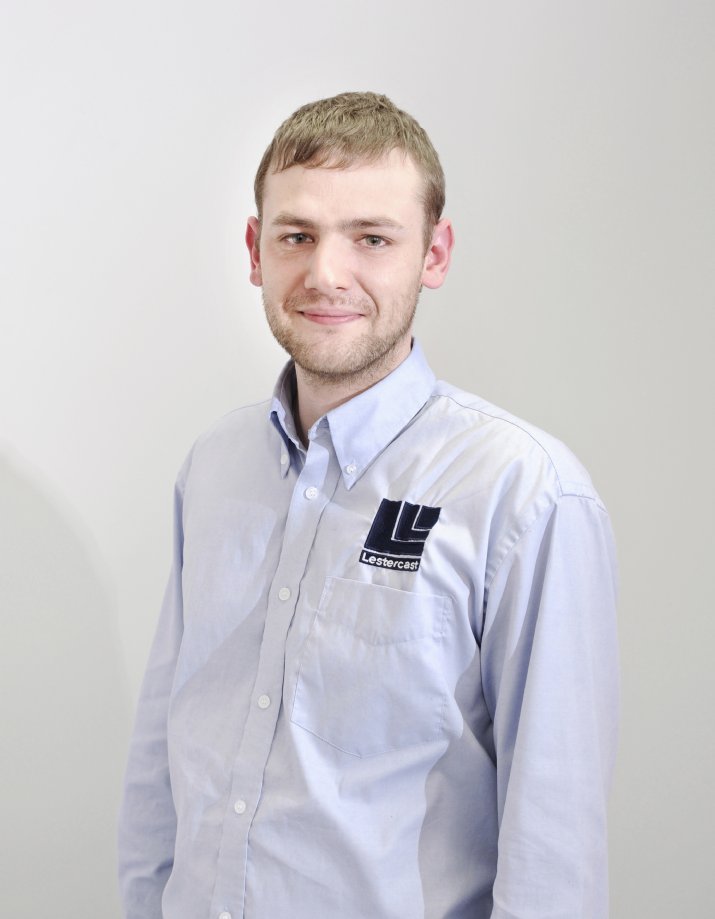 The award is given to an individual currently studying a foundry related course within a technician-capacity who has exhibited excellence in their field and commitment to the cast metals industry.

Nominated by his course tutor, whereby the institute invites each candidate to a panel interview; Gareth will officially receive the award at the ICME 2017 National Awards to be held at the Worcestershire County Cricket Ground on 21st October this year surrounded by the management of Lestercast who are delighted with Gareth’s achievements.

Note:- The PC Nix Award was named after successful entrepreneur, Peter Curzon Nix who died in 2011. Peter was heavily committed to the Mottram Group – the largest secondary aluminium smelter in the UK as well as an integral member of the LME Aluminium Committee alongside becoming the President of the ICME in 2007.